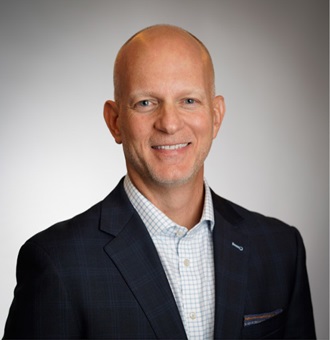 Collin Gaston has been working in the broadcast television field for 30 years beginning as an intern at WTXL while completing a degree in Media Communications at Florida State University. Upon graduation from FSU, he joined the sales department at WTXL in Tallahassee, Florida. In 1998, Collin became a regional account executive and later national sales manager for WTEV in Jacksonville, Florida. He thereafter added responsibilities for WAWS, the local FOX affiliate before becoming the local sales manager for WAWS in 2005. Two years later, Collin joined Raycom Media’s hometown station, WSFA in Montgomery, Alabama, as its general sales manager. Collin spent four years as the General Manager of WSFA and the past nine years as the General Manager of WBRC in Birmingham. In recent years, he has also overseen additional markets as a Regional Vice President in addition to leading WBRC. 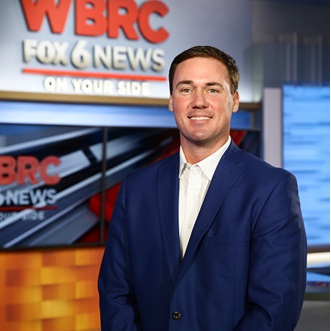 Jason Mathews brings 15 years of experience in sales and marketing to his new position as General Manager of WBRC, including the past three years as the station’s General Sales Manager. Prior to that role, Jason helped oversee various aspects of local, national, programmatic, and digital sales as the director of business development for Gray and predecessor Raycom Media for five years. Jason has also served as the local sales manager for WBRC. Jason is a graduate of Auburn University.