Curtis Miles has an extensive background in news, marketing, research, and sales. For the past five years, he led WAOW in Wausau, Wisconsin as its General Manager, during which time the television station increased its ratings and revenues. In 2022, the Wisconsin Broadcasters Association named WAOW the News Operation of the Year. 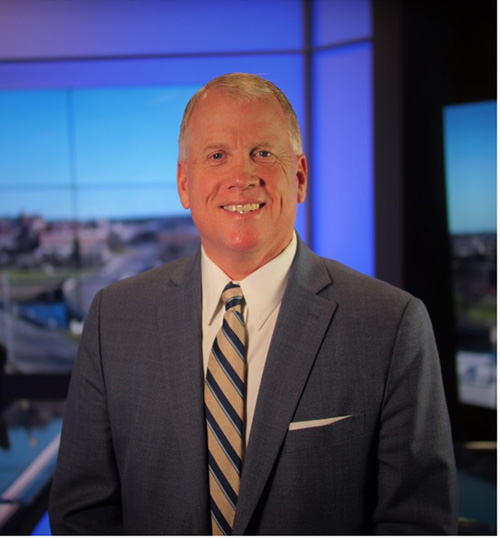 Prior to WAOW, Curtis spent 13 years with the Disney ABC O&O group where he helped increase ratings and market share at WLS-TV in Chicago and at WTVD in Raleigh. In Chicago, as Vice President of Creative Services and Local Programming, Curtis helped WLS relaunch “Eyewitness News,” led the morning talk show that replaced “Oprah,” and made WLS the “Home of the Chicago Cubs” by broadcasting 28 Cubs games annually. His extensive background in news and news research includes a stint at Frank N. Magid Associates. Curtis holds a master’s degree in journalism from the University of Iowa.